On Saturday Wrocław will host the 22nd edition of Simcha, the city’s annual Jewish culture festival.

The 4 day-event features plenty of live music at the White Stork Synagogue, an exhibition, film screenings at Mleczarnia, plus a market of Jewish products and produce, numerous workshops, meetings and a bicycle tour.

Among the musical highlights at the festival is a performance by Roksana Vikaluk, a Ukrainian vocalist and pianist. Bum Bum Orkestar, a brass band influenced by Polish, Balkan and Jewish music, are also on the bill.

On Sunday, the festival’s traditional Jewish market is to take place. It is held in the Synagogue courtyard from 10am. Exhibitors from various restaurants are to present a variety of Jewish cuisine, while other stalls with various items including jewelry are also likely to form part of the market. 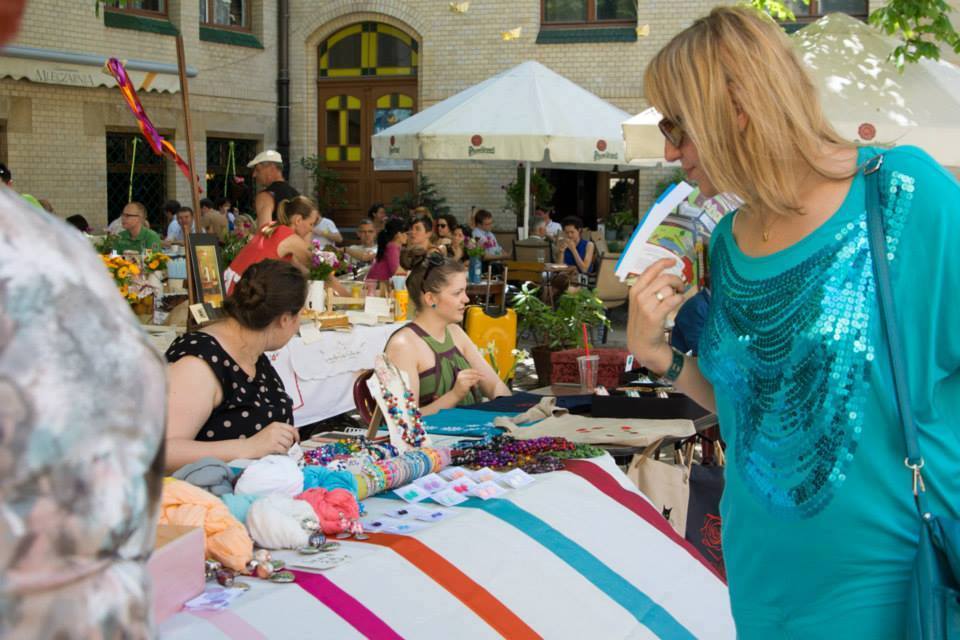 The full program of events at the festival is available on the festival’s Facebook Page. Tickets for the concerts can be purchased here.