The weekend of August 21st-23rd saw our city’s Ukrainian community celebrate Ukraine’s Independence with other Wrocławians at SkovorodaFest 2020.

The yearly event aims to foster intercultural integration by giving citizens the chance to get to know contemporary Ukrainian culture.

However, the festival also includes cultural initiatives from outwith the city’s Ukrainian community. A good example of that was the inclusion of Polish industrial rock band Hetane, whose performance lit up Ruska Courtyard as part of a series of concerts held on Saturday evening.

On Sunday the festival then shifted to a more family-friendly vibe courtesy of a picnic at Park Staszica, where various workshops, dances and performances took place. 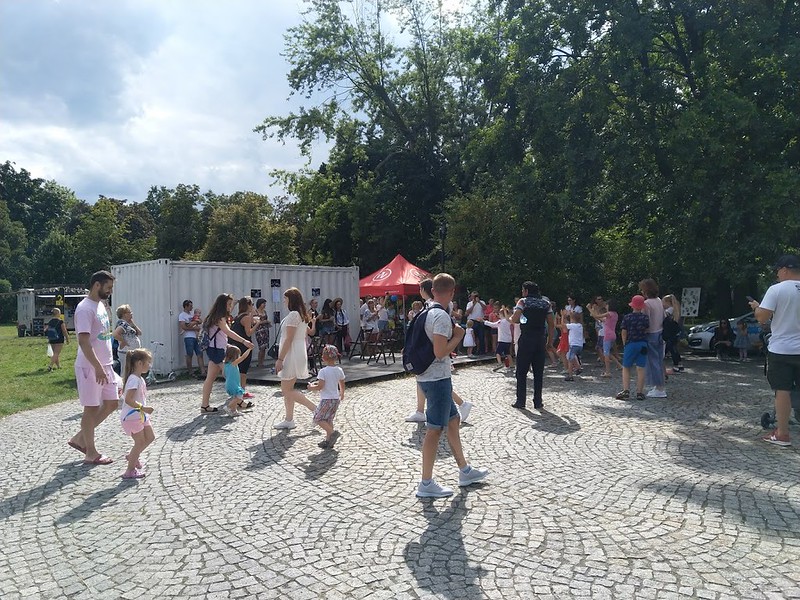 The sunny weather fostered positive emotions at the picnic, which was attended by both Ukrainians and Poles. Different stalls offered Ukrainian specialities in addition to cultural information, both of which provided and insight into our eastern neighbours.