The shocking stat lays bare just how torrid the situation is inside Wrocław’s regional office, where foreigners go to have their permits processed. Our region is the only one in the entire country where the average waiting time is now over a year. 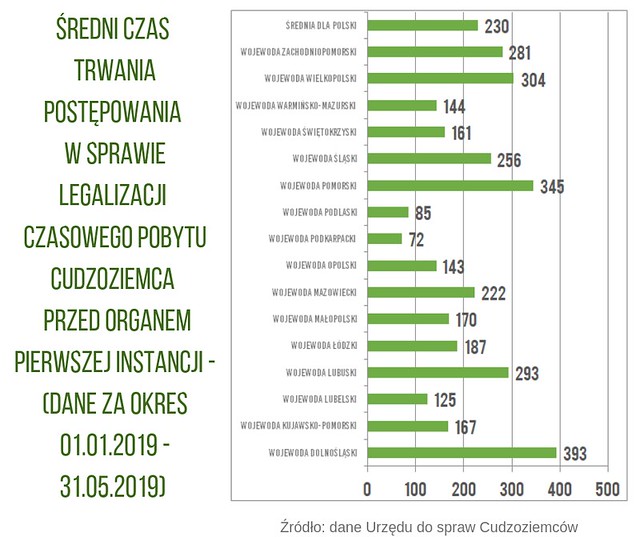 The only other region that comes close to being as slow as Lower Silesia is the Pomorski region, home to Tri-city. Waiting times in Poznań’s Wielkopolska district are almost 90 days shorter. In the Małopolska district, where Kraków resides, waiting times are over 50% shorter.

Nationwide, the data from the Office For Foreigners reveals that, unsurprisingly, the vast majority of applicants come from Ukraine. Germans come second on the list. 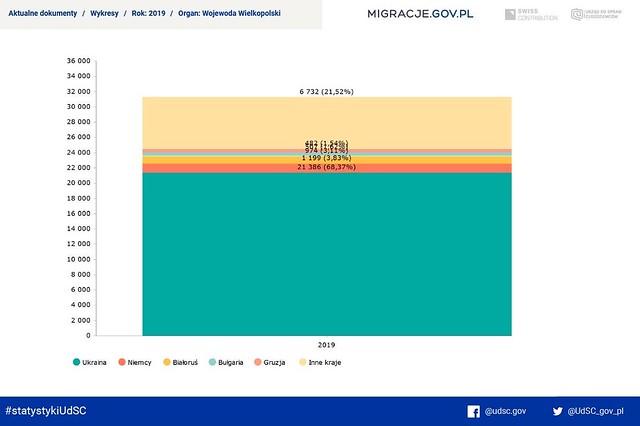 Here in Lower Silesia, over 10,500 Ukrainians made residence permit applications in the first 5 months of the year. Georgians and Belorussians are responsible for the next highest amount of applications (475 and 370 respectively). Indians also made 335 applications.

In recent times waiting times for receiving the residence cards (even after the permit application has been accepted) are also on the rise. On top of that, foreigners are turning to lawyers in increasing numbers to try and get their applications forced through.

Back in February it was revealed that over 100 foreigners sued the regional government in 2018 for failing to process their resident permits on time. Once can expect that figure to noticeably increase in 2019.