Wrocław's culinary scene is constantly evolving as venues come and go. Here's our latest summary of new places in town.

Just a couple of weeks ago we published our 'Ultimate Summer Bar Guide', a review of 8 beach bars in town. Such is the pace at which the city changes, the article is already out-of-date.

As you'd expect from the name, Słodowa Beach Bar is located by Wyspa Słodowa. It's not located on the island though, and it doesn't boast the prettiest of views either. That said, it is very central and is easy to get to.

At first look it doesn't appear to be the most appealing of outdoor bars, but if you've been there and feel differently then let us know! 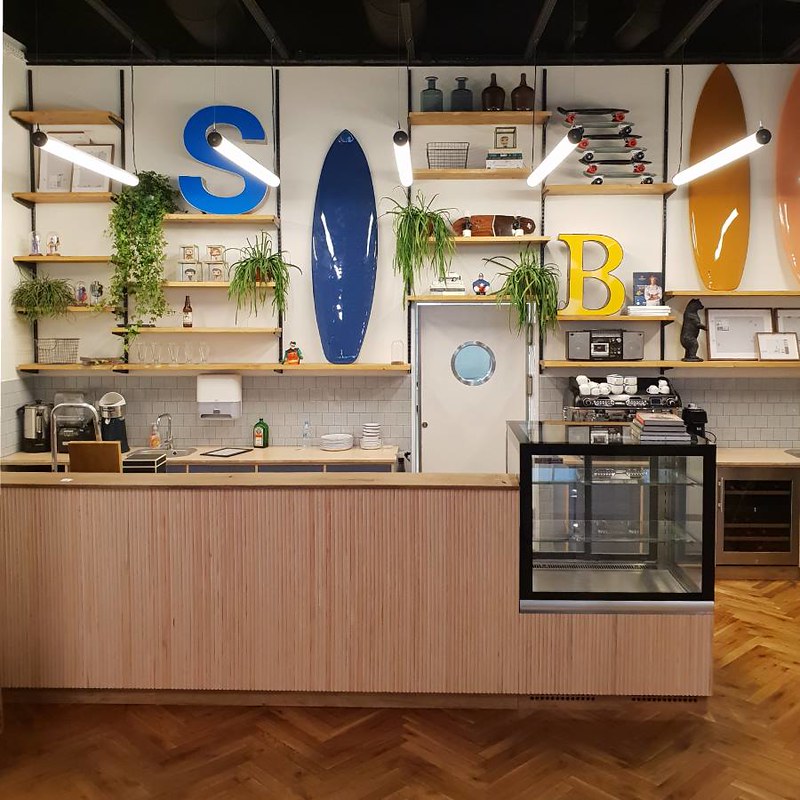 Run by Matuesz Zielonka, a Wrocławian who won last year's edition of Masterchef Poland, Surfer promises to strike a balance between the experience of fine dining and street food.

The main offering at the restaurant is burgers, which isn't exactly novel. That said, they do promise to bring some new combinations to the table by dedicating each burger to a different country.

Burgers cost between 23 and 31zł, with desserts and breakfasts available for between 16 and 19zł. Surfer also claim to be "environmentally responsible" in that they order from local suppliers and use as little plastic as possible.

As you may have seen in the ad at the top of our page, Coffilm seeks to provide its customers with "more than coffee".

The slogan refers to films, as the cafe plan to play music from classic soundtracks and screen movies too.

Besides coffee and film there are plenty of different cakes to tuck into throughout the week. They also do homemade lemonades, smoothies, muffins and toasted paninis.

The cafe's location in the University district could make it a practical spot for students when they return to the city later this year.

Nobody gets away with creating something popular in Wrocław without being copied (much like anywhere else in the world I suppose). That's been the case for some time now, whether it be multitaps, sushi restaurants, burger bars, foodtrucks, ice-cream parlours or pizzerias.

Located on Igielna street just a few minutes' walk from the market square, this new cat cafe certainly will be easier for people (tourists in parcticular) to get to compared to Kot Cafe.

Will cat cafes catch on and become a growing trend in Wrocław? We'll have to wait and see.

If you like outdoor bars but are already bored of the beach bar scene, then this 'pop-up cafe' in Słowacki Park may well float your boat.

Run by the team at Cafe Targowa, Figa Coffee is almost completely built of wood. The people running the temporary venue also say they are open to organising different events including concerts and workshops. 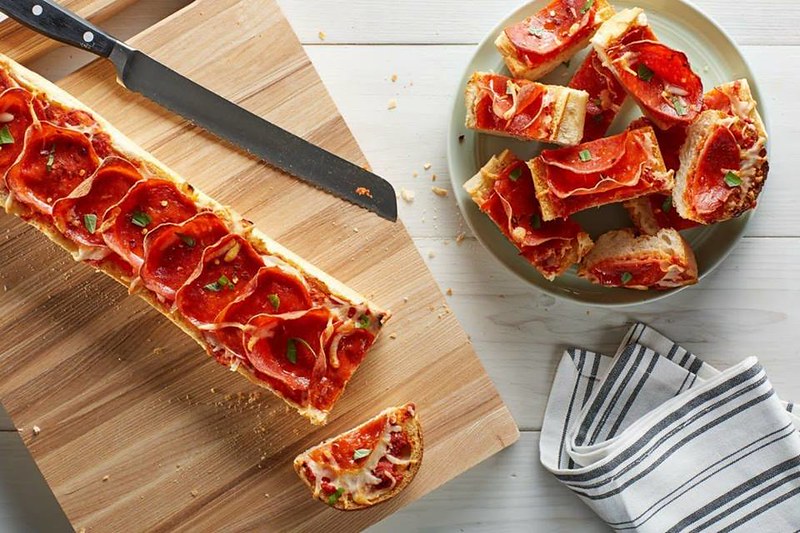 Last on our list is the latest place to try its hand at making 'luxury zapienkanki'. Aside from the traditional Polish zapienkanka at diBUŁA you can expect to find versions with ingredients typical of Spanish, American, Mexican and Moroccan dishes.

Most venues adopting this formula have managed to attract business without every really exciting. While it doesn't look as though diBUŁA will break this trend, it does add to the growing amount of choice in the Nadodrze district.