Like it or loathe it, a Hard Rock Cafe branch is set to open on Wrocław Rynek next week (after yet another delay).

It will become the fourth Hard Rock Cafe branch in Poland, with the others being in Gdansk, Krakow and Warsaw.

Back in 2016 the company Barista SA, who run the Polish Hard Rock Cafe franchise, won the tender for the lease of the spot on the Rynek that was previously home to the iconic 'Polska Moda' store.

The premises has since undergone a significant revamp, during which numerous issues and obstacles cropped up. As a result, the opening of the cafe has been delayed significantly from the original opening date of August 2017.

Inside you'll find one of Carlos Santana's guitars, a microphone used by Elvis Presley and trousers worn by Jimi Hendrix. There's also items of clothing that previously belonged to Cher, Elton John, Lady Gaga, Beyonce, Rhianna and Mariah Carey.  Last but not least, there's one of John Lennon's tv sets. You can see more photos of the interior here. 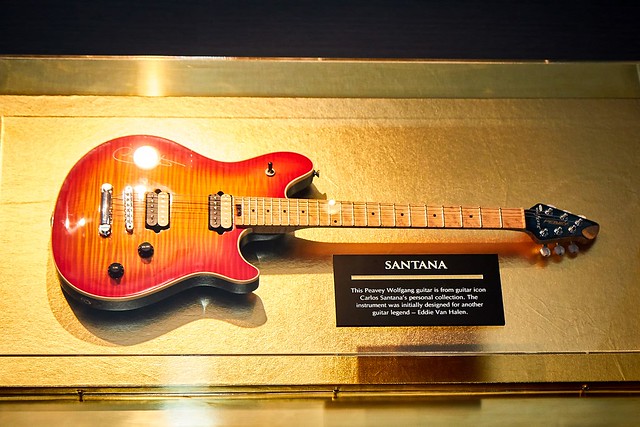 There is still not an official opening date for the cafe because there is one key document that remains to be rubber stamped. However it is thought that at some point next week the cafe will be up and running.

According to Gazeta Wroclawska, the bar, restaurant and concert venue spans some 711.4 square metres across three floors. Inside there is a rock shop, two bars, meeting rooms for guests on two floors, a VIP room and a stage for live music.

Further details on the venue are also now available on the official Hard Rock Cafe website, which states that the cafe will serve a "Local Legendary® Burger" which is specific to Wrocław. 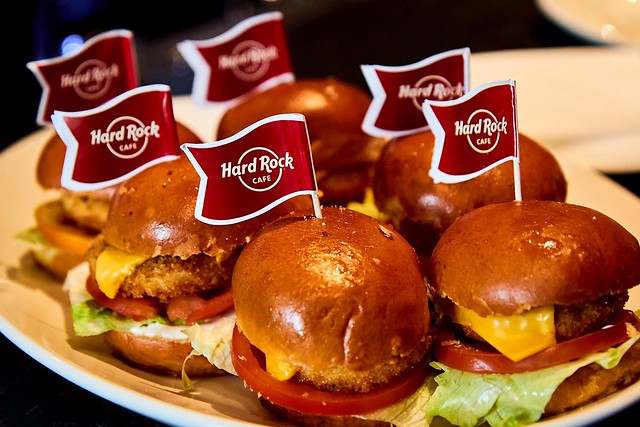 Although prices are not known at this stage, diners can expect to pay around 40zł for a burger (going by the prices in Hard Rock's other Polish branches). This is noticeably higher than at other venues on the market square.