Indian food is very much making its presence felt in Wrocław thanks to a flurry of new Indian restaurants arriving on the scene. Despite some shortcomings, Thali is right up there with the city's best.

Ideally located for students or anyone working in Centrum Grunwaldzki, Thali can be found just around the corner from Pasaż Grunwaldzki next to popular Georgian street-food hangout U Gruzina. 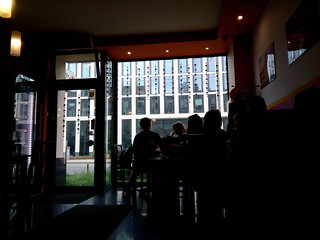 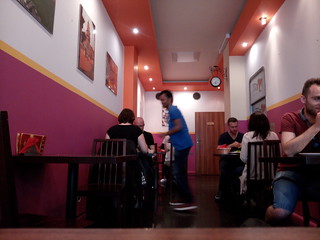 Compared to Hare-Krishna, which we reviewed last month, Thali seems to be a much more lively and colourful spot thanks to its large front windows and brightly coloured interior. It does lack the grandeur of the likes of Buddha Lounge or Masala, however few would fret over that given that the prices in Thali are noticeably lower than those two venues.


Most curries (when accompanied by naan bread or rice) will set you back around 35zl, which is arguably expensive when compared to some other casual dining options. That said, it was only a few years ago when the only Indian restaurants in town could get away with charging 50% more than that. With more Indian restaurants opening over time, prices could even fall further as the competition intensifies. 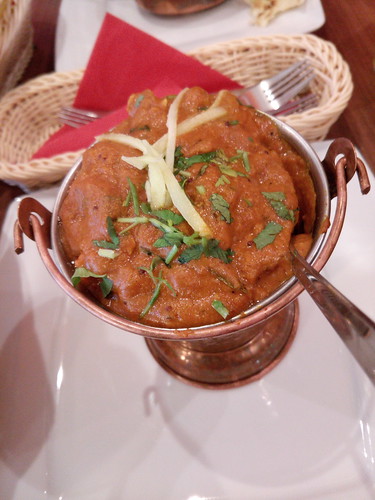 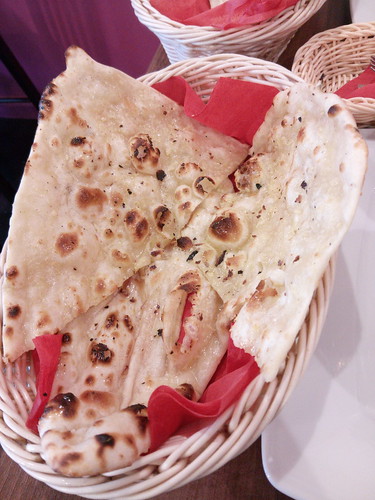 When it comes to the food at Thali, we found our two curries most satisfying. The Balti Chicken (above) was pleasantly pungent and had a nice balance of spices, while the tomato-rich Butter Chicken (below) is an ideal choice for those concerned about a curry blowing their head off with too much chili. In both curries the meat was cooked nicely and the garlic naans we ordered hit the spot too. 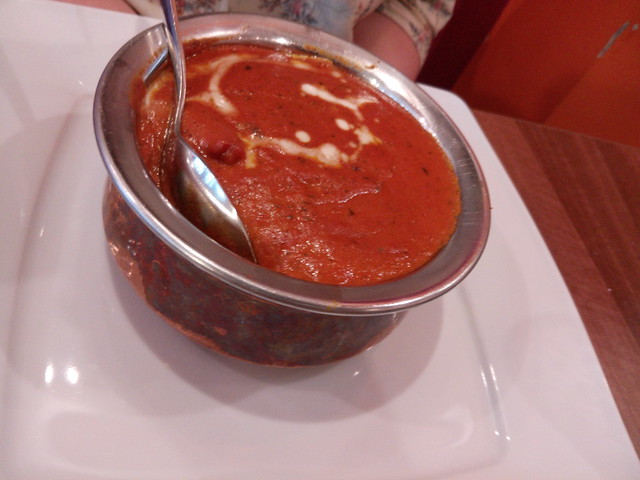 Not everything went so smoothly at Thali however. On our visit the lock on the bathroom door was broken (although admittedly we don't know for how long), while the service, albeit rather friendly, appeared a little caotic. On top of that, Thali do no yet have an alcohol licence, so there's no possibility of pairing your curry with a Cobra, Kingfisher or even a local beer.

Those minor issues aside, we enjoyed our time in Thali and would not hesitate to come back. The restaurant has an affable atmosphere, the cuisine is vibrant and flavourful, while the prices are reasonable too.